Traders eager to import flowers into Turkmenistan must clear seven bureaucratic hurdles before bringing them to market. The ministry of agriculture, the customs and border services, the sanitary-epidemiological service, the fire department, the state service for seed production and testing, and the warehouse at the Ashgabat airport – the agencies in charge of the process, repeatedly fail to carry out their work effectively. At every stage, entrepreneurs looking to import flowers or food products are forced to pay bribes to facilitate the controls and obtain the necessary licenses and permits. A delay in the process would deteriorate their goods, causing significant losses. Complicated bureaucracy and pervasive corruption are killing Turkmen entrepreneurship.

Ecuador is the main exporter of flowers, especially roses, to Turkmenistan, followed by the Netherlands – the key supplier of flower seeds and vegetables in the world. Given Turkmenistan’s distance from Ecuador, the final cost for roses carries a high transport mark-up, as the flowers are brought to Turkmenistan either on Lufthansa or Turkish Airlines cargo flights. But before the flowers arrive in the shops in the local bazaars, bribes inflate their cost once again. ATN sources among entrepreneurs have denounced that just to sell a few flower bouquets they need to overcome intricate challenges.

“First, we need to obtain an import quarantine permit, a document that allows us to bring into the country perishable products from abroad. This should be quick to obtain, with an official fee of 30-50 manats (depending on the amount of imported products) to be paid to the quarantine service of the ministry of agriculture. But this is just the beginning. If one wants his products to clear customs, he would need a mediator to declare all goods and fill out the relative forms,” a businessman told ATN.

The next step is to proceed to the customs office, with the accompanying documents from the Netherlands or Ecuador. This is where the distribution of bribes begins. Inspectors from the customs office generally request 200 manats. Inevitably, this arbitrary sum goes directly into the pocket of the official. The transaction is conducted openly; the officials do not hide it. The following step is border control, but here the price is set: 5 manats per box of flowers. At the sanitary-epidemiological service and at the fire department, the procedure is similar: 5 manats per box. The last step consists in paying again 5 manats to store the flowers in the Ashgabat airport warehouse, despite the fact that the warehouse lacks proper refrigerators.

The story, however, does not end here

It is necessary to obtain a certificate of conformity from the State service for seed production and testing. Besides the official fee of 30-50 manats, the entrepreneur would have to pay a 200-manat bribe. Unquestionably, they hand the money without a receipt, but they are assured they would receive the desired certificate immediately or the following working day. Only after obtaining this certificate the flowers will clear the customs process.

If they are not bought off with bribes, these officers may not certify the legal import of flowers for a few extra days. Altogether, these bureaucratic steps could hold the flowers at the border for up to 10 days, which would inevitably cause them to wither. Instead, by following this pattern of bribes and paying another 20 manat to employees of the airport warehouse, the flowers can finally be brought to the market.

“Importantly, these agencies never do their checks properly. They only issue certificates and permits for cash, but most of the money in fact goes into private pockets,” the source said. Unscrupulous employees receive most of the cash. A source said that checks are carried out randomly for one or two boxes, which are controlled by detection dogs, but the rest is imported without any check.

Turkmenistan’s state-owned media repeatedly declare that the authorities support entrepreneurship. In 2017, the already long bureaucratic was extended through the requirement of an additional certificate from the State Commodity Exchange. Flower importers described their difficulties in conducting business in this financial crisis climate, since flowers are not listed as priority goods for import and therefore entrepreneurs are not eligible for currency conversion at an official rate, which is six times lower than the market rate.

“Even food importers are only allowed to convert up to 2 percent of the total value of the contract, but we cannot dream even of this possibility,” the source said.

At the shops throughout the country, a bouquet of five Ecuadorian roses costs 125 manats (more than $10 at the market rate). According to entrepreneurs in the business, with a lighter bureaucratic chain, it would be two times cheaper. 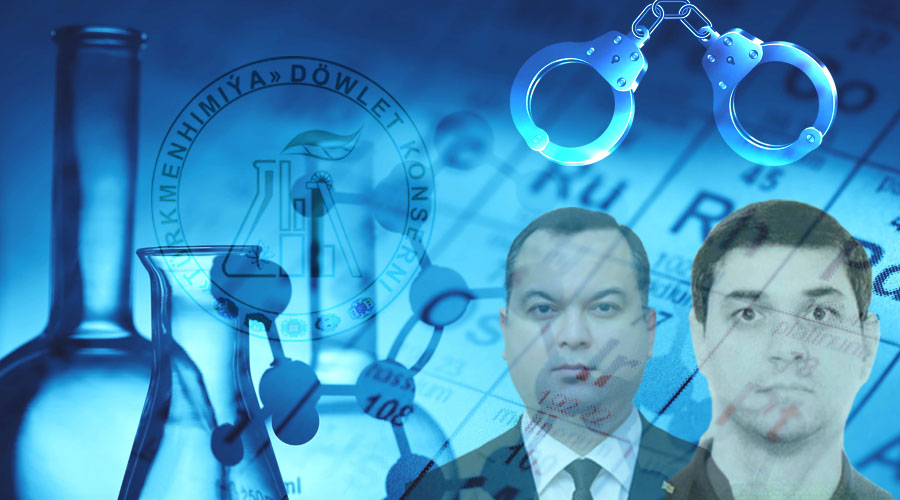 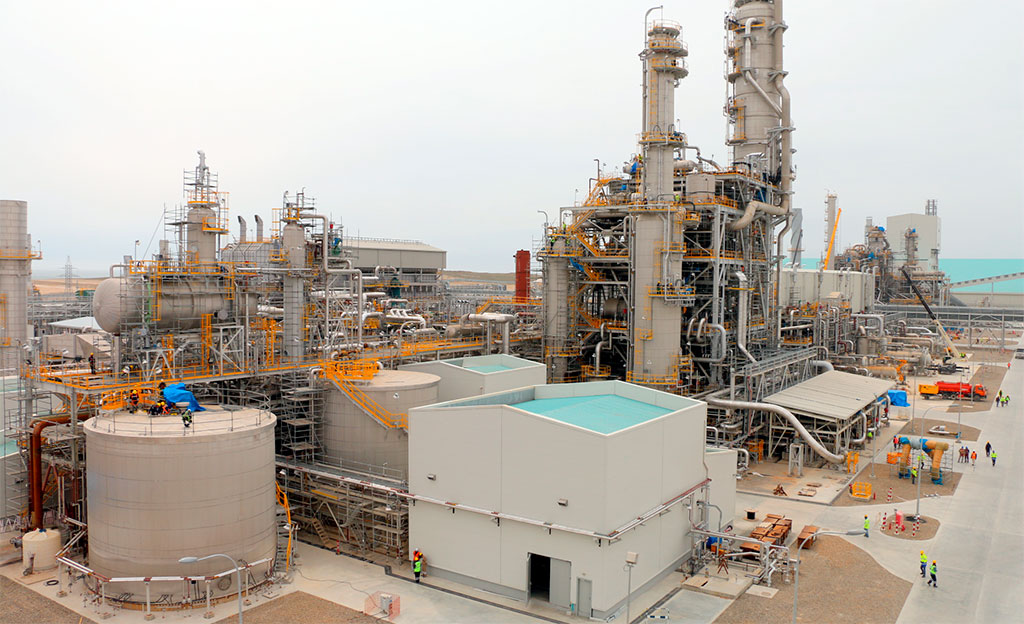