The city authorities in the eastern city of Turkmenabat have obliged staff and pupils at city school №15 to repair a bridge themselves. The footbridge crosses the River Deryabash, which flows alongside the school. A crack at one end has made the bridge unsafe for several years, but complaints to the municipal administration have gone unanswered. The railings pose a hazard too. In recent weeks the crack has become a hole, putting the hundreds of people who use the bridge every day at risk of accident.

At last, on Saturday November 9 the municipal authorities decided on repair work, but it had to done urgently – today! It is the school, though, that has to do the work on the principle: you need it, you sort the bridge out!

One teacher, who wished to remain anonymous, said that the school management would have long since repaired the bridge even without an order from the mayor – in the past few years the school and parents have patched it up three times, but teachers think that repairs to the city infrastructure are the direct responsibility of the city authorities, not the institutions that happen to be next to an unsafe structure.

However, orders are orders. On Saturday several dozen sixth- and seventh-graders were released from lessons and made to carry sand and fragments of brick, while concerned local residents provided them with rubble and cement. The sand is now being given time to harden and in a couple of days the hole will be concreted over.

“We’re not specialists in construction, and certainly not in bridge construction,” the teacher said. “If there’s an accident tomorrow, who will be responsible?”

The school has at least 700 pupils, while hundreds of workers from the silk-reeling mill and residents of the mill district cross the bridge every day

The teachers said that their last hope for a full, professional repair of the bridge lies with a hero of Turkmenistan – cosmonaut Oleg Kononenko who was born in Turkmenabat and attended the school.

“Write about this. Let Oleg Kononenko get to hear of it. Perhaps he’ll see from space what our authorities do not want to see under their noses. Perhaps the publicity will make the municipal authorities wake up and fix the wretched bridge before there’s a tragedy,” the source said.

At the end of September Oleg Kononenko was in his home city of Turkmenabat and even visited his old school. He probably wasn’t shown the bridge though, which he may well have used in his childhood.

Residents of Turkmenabat are speaking up more often to voice their dissatisfaction with the work of the municipal authorities. Turkmen.news reported previously about the unhygienic conditions at the local Green Bazaar, about the neglected state of the Russian cemetery, and an apartment block with an unsafe entrance. One of the recent reports from the city concerned the abandoned state of what was once the main Zahmet stadium. 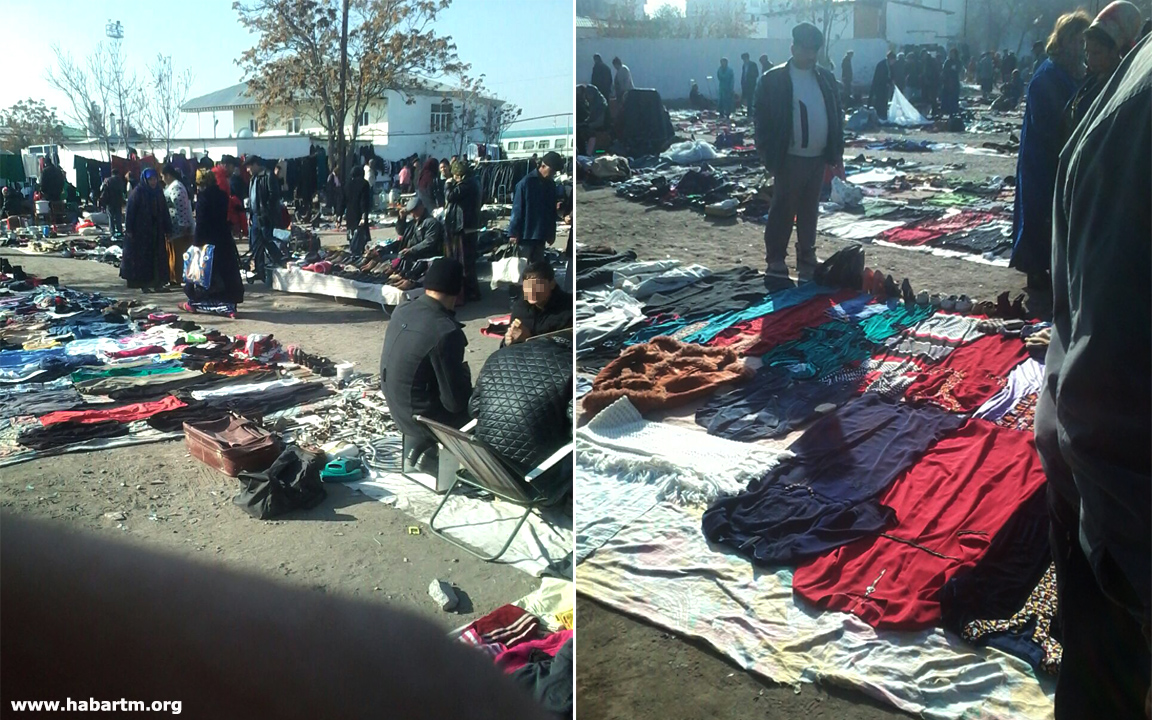 Selling Possessions to Get By: The Struggle to Feed a Family in Eastern Turkmenistan 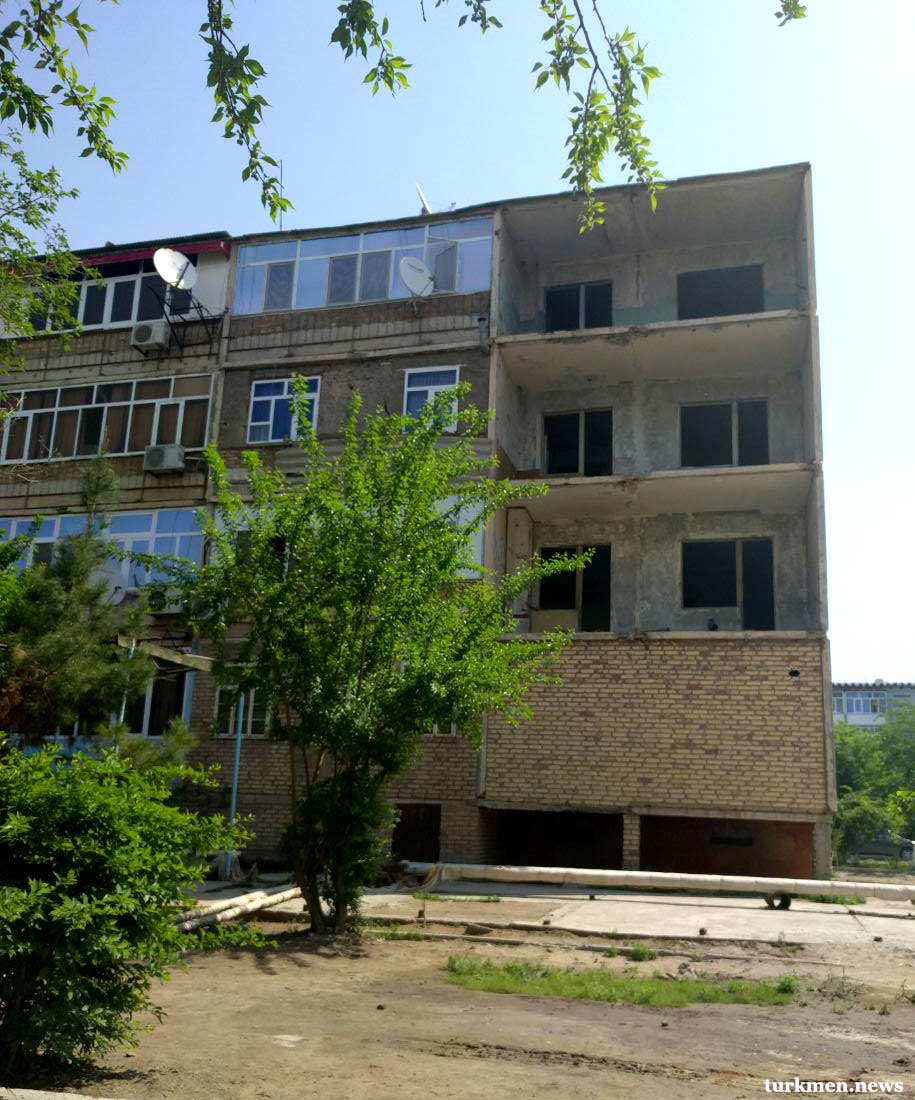