Turkmen citizen Ayperi Annayeva who desperately needs a bone marrow transplant has finally travelled to Istanbul for treatment. She was allowed to leave Turkmenistan two weeks after turkmen.news publicized her plight.

We reported Ayperi’s story on Monday March 21. Towards the end of that week the Health Ministry called the family to tell them Ayperi’s papers had been sent to the Foreign Ministry. The latter called on March 26 to ask the family to submit a request on Monday the 28th to leave the country. Previously the family had approached many different bodies without result, but now the authorities responded very promptly.

Already on March 30 the family were told that they all – the patient herself, her mother who is looking after her, and her young brother who is a potential donor – had been included on the passenger list for a charter flight and should buy tickets for it.

On April 4, Ayperi, her mother and brother landed in Istanbul. The young woman has already had all the tests, including a biopsy, at the Medical Park clinic. Her brother should soon be examined and this will be key: if he turns out to be a suitable donor, the operation will cost around $70,000. If they have to look elsewhere for a donor, the price will increase up to $200,000.

Ayperi doesn’t yet have $70,000 though. They arrived in Istanbul with $10,000. Another $40,000 remain in Belarus, where she had been due to have an operation earlier. In Belarus they said that they cannot transfer the money to Turkey yet because of international sanctions. But even if this sum is returned, the family will still have only $50,000.

Unfortunately, the clinic cannot use its bank accounts to receive transfers for the treatment of specific patients. The family do not have an account in Turkey.

Turkmen.news has approached the German charitable fund Ein Herz für Kinder (A Heart for Children). The fund had previously promised 20,000 euros for the operation in Belarus. But Ayperi was 18 before she was able to leave Turkmenistan. The foundation withdrew its pledge, explaining that they help only children. Unfortunately, they cannot make an exception for Ayperi now. We are looking for other organizations that help adults in similar circumstances.

Ayperi was born in Turkmenabat. She was top of the class in school and in 11thgrade came third in the Russian language state olympiad. She gained a place to study international relations at the International University of Humanitarian Sciences and Development in Ashgabat. But that year she was found to have a critical lack of haemoglobin in her blood. The Turkmen doctors could not diagnose the problem, so Ayperi went to India, where she was diagnosed with aplastic anemia. This is one of the most serious blood formation disorders. The family returned to Turkmenistan and began to raise money to pay for a bone marrow transplant in a foreign clinic. Medication can do no more than sustain life temporarily and has serious side effects. Only a bone marrow transplant can save Ayperi.

The family sold their apartment and received the pledge from the German fund. On December 16, 2019 the Health Ministry’s central expert commission to assess citizens’ applications for treatment abroad gave Ayperi permission to leave the country. Ayperi, her mother and brother were ready to leave for the operation in Belarus in March 2020. But this is when the COVID-19 pandemic struck and Turkmen officials refused to allow Ayperi to go abroad.

The family have been seeking permission to travel outside the country for two years to receive essential treatment at their own expense.

If you wish to help Ayperi, this is how you can do so:

We will give all the funds we receive to Ayperi Annayeva’s family in Turkey, and will account for all the money received but without identifying donors. 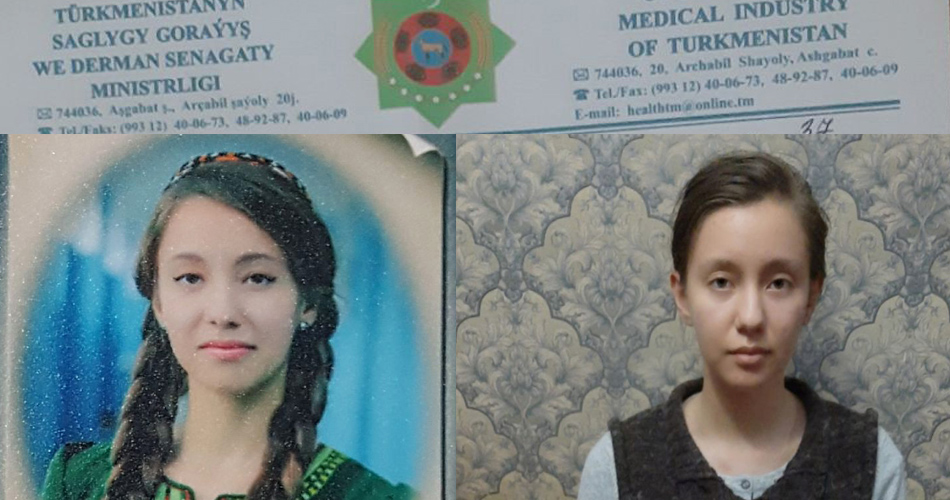 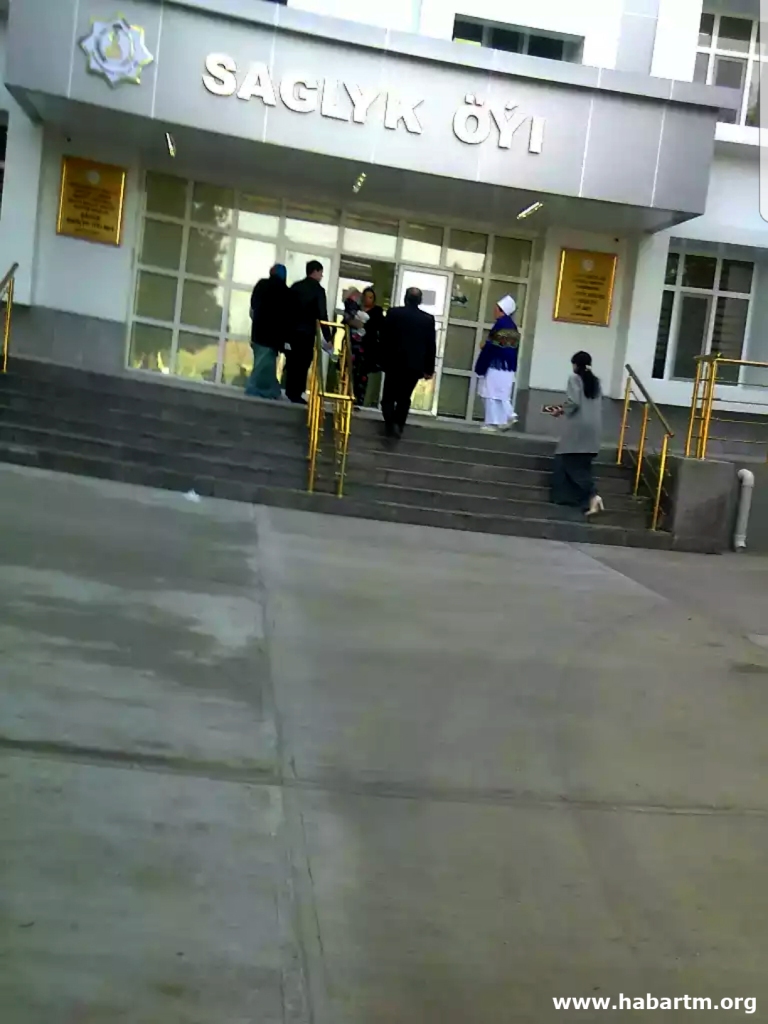