Update: An observer told us that the president’s grandchildren attended the International School while their father, Serdar Berdimuhamedov, was himself studying in Geneva. According to the observer, Kerimguly, Ogulbabek, and Aygul Berdimuhamedov are no longer pupils at the school, and live with their parents in Ashgabat. Turkmen.news telephoned the director of marketing and stakeholder relations at the International School of Geneva, Michael Kewley. He said that class year 2021 (2023 and 2027) refers to the year in which a pupil is expected to complete their studies at the time of their enrolment, but the pupil might no longer be at the school. Citing GDPR rules on data privacy and the school’s internal regulations, Kewley refused to say whether Kerimguly, Ogulbabek, and Aygul Berdimuhamedov are currently pupils at the school, or studied there for a time but have now left.

Kerimguly, Ogulbabek and Aygul Berdimuhamedov, Turkmen President Gurbanguly Berdimuhamedov’s grandchildren, are pupils at the International School of Geneva. According to the school’s website, Kerimguly will complete his studies in 2021, Ogulbabek in 2023 and Aygul in 2023. One year of tuition at the school costs almost 35,000 Swiss francs or around 36,000 US dollars. A further $6,700 is required for registration and various contributions.

The International School was established in 1924 by senior employees at the League of Nations (now the United Nations Organization) and International Labor Organization (ILO), and is considered the world’s oldest and largest functioning international school. Teaching is carried out in English and French, and as well as the usual subjects pupils have music, sport, and art lessons.

Kerimguly, Ogulbabek and Aygul Berdimuhamedov are the children of Serdar Berdimuhamedov – the Turkmen president’s only son. Kerimguly is thought to be Gurbanguly Berdimuhamedov’s favorite grandchild: most of the time he accompanies his grandfather horse riding, and writes and performs music with him.

It’s not clear who is paying for the president’s grandchildren to study in this elite Swiss school: the state budget of Turkmenistan or their family. The law “On the president of Turkmenistan” does not define “the members of the president’s family,” who are entitled to state provision, but the country’s Family Code clearly draws the family circle: spouses and children. Grandchildren are considered relatives, not family members. This being the case, Kerimguly, Ogulbabek and Aygul’s schooling should not be paid for by Turkmen taxpayers but by their own family.

We don’t know the salary of the governor of Ahal region, which is the position held at present by Serdar Berdimuhamedov, but we doubt it allows him to pay for his son and daughters to study in an elite European school.

Serdar Berdimuhamedov himself studied in Switzerland. In 2013 he completed a course in European and International Security at the Geneva Center for Security Policy.

Turkmenistan: President’s Relative With Wristwatches Worth $1M Awarded Medal For His ‘Love For Fatherland’ 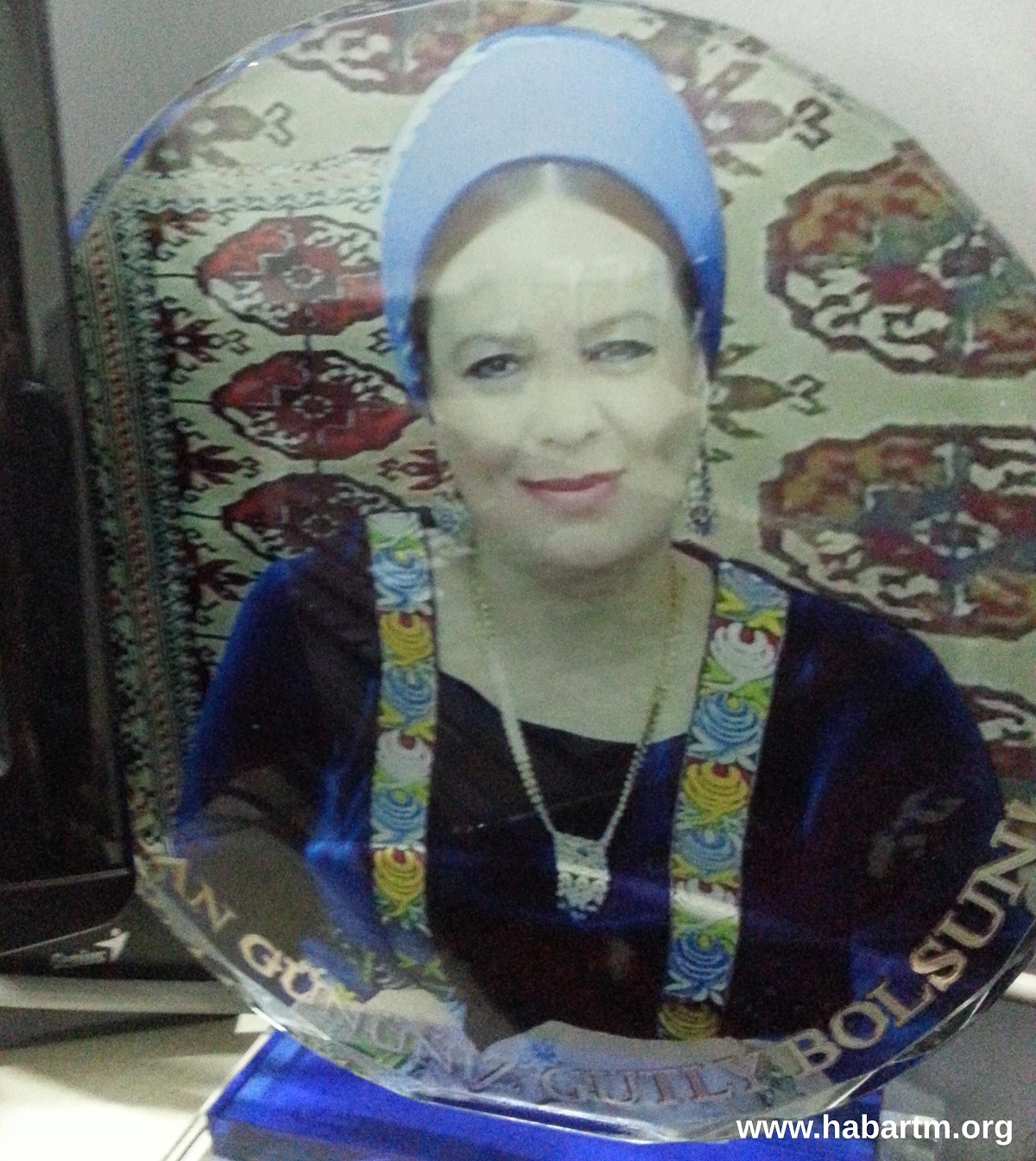 The sister’s reign. On the situation in the Red Crescent Society of Turkmenistan