“The shops in the colonies are empty, and there has never been enough food in the canteens,” a prisoner’s mother told turkmen.news. “I recently managed to speak to my son. He said that everything is really bad: there’s no food or medical care. People are dying. I offered to send him a little money, but he said he didn’t need it. What would I buy in the shop, he asked, fresh air?”

Prison colonies LB-K/11 (strict regime) and LB-K/12 (ordinary regime) in the town of Seydi in Lebap region go without bread for days at a time.

Prisoners are usually allowed to receive foodstuffs from relatives, but since the beginning of March 2020 parcels have been banned because of the COVID-19 epidemic (though the authorities do not admit that the virus is present in the country). At the beginning of April 2021 the ban on parcels was lifted, but since travel between the regions has not yet been fully reopened, it’s difficult for relatives to get to the colonies.

Turkish citizen Ozgur Kuccukay died at the end of March in colony LB-K/12, where he was serving a sentence for drug trafficking. His body was returned to Turkey on a Turkmenistan Airlines charter flight (though the bodies of Turkmen citizens who die abroad are not brought home). The official cause of death was given as cancer, but the prisoner’s family does not accept this. They say that Kuccukay was suffering from advanced tuberculosis and did not receive the necessary treatment. His relatives have asked the Turkish embassy in Turkmenistan to investigate.

It emerged in November 2020 that guards had started to sell foodstuffs to the prisoners in colony MR-K/16 in the town of Bayramali, Mary region. They had previously sold only forbidden goods (alcohol, for example), but with no parcels allowed the guards filled the food “gap in the market”.

Visits to places of detention have been banned since spring 2020 and have yet to be resumed. The sources that reported the resumption of parcels at the start of April said that visits might be allowed by the end of the month. But this has yet to happen.

The COVID-19 epidemic has exacerbated the economic and food crisis in Turkmenistan. The quantities of foodstuffs available at state prices are being reduced (in some places it is one chicken quarter per family), while prices in private shops, which the majority of people cannot afford anyway, are going up. State prices are increasing too, though they remain far below the market prices, which means people have to stand in line for hours.

In January turkmen.news wrote about the very poor quality of food in kindergartens in Balkan region. The children are served rotten vegetables and frozen meat from Paraguay, which even the alley cats refuse to touch. If this is the state of affairs in children’s institutions, it’s not difficult to imagine what supplies to penal colonies are like.

Turkmenistan’s authorities do not recognize that there is a problem. At a government sitting on April 30, Deputy Prime Minister Chary Gylyjov reported to President Gurbanguly Berdimuhamedov that the internal market is fully supplied with the country’s own produce. 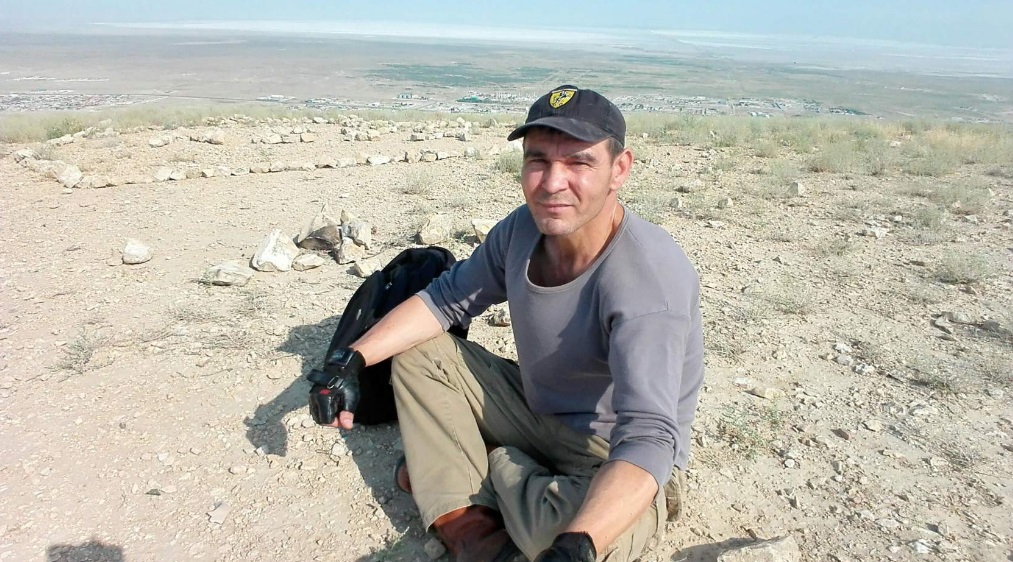