Turkmenistan Airlines is to provide charter flights from Turkmenistan to Russia in place of Russia’s S7 Airlines, a source in the Foreign Ministry in Ashgabat has told turkmen.news.

“S7 has had to cancel all its international flights from March 5 in connection with the current situation,” the airline said in a statement on its website.

S7 is affected by the sanctions imposed on Russia’s aviation sector over the war in Ukraine. European leasing companies have until the end of March to recall all their planes from Russian carriers. Moreover, many countries have closed their airspace to Russian aircraft.

Over the past two years the Russian Federation embassy has used S7 to take people from Turkmenistan who are moving permanently to Russia. This was one of the few ways of leaving Turkmenistan, as scheduled flights abroad have been suspended since the start of the COVID-19 pandemic. S7 held two to three flights a month, the last of which took place on February 25.

The first Turkmenistan Airlines flight will take place on March 9 at the request of the Russian embassy and will carry 187 passengers. The flight will leave for Moscow from Ashgabat, rather than Turkmenabat, which was the departure point for the S7 flights.

It looks as though the flights from Turkmenistan to Russia will be as frequent as those provided by S7. According to the Foreign Ministry source, the next flights are to take place on March 14, 18 and 25. These were the dates set earlier for S7 flights.

Turkmenistan Airlines will organize an evacuation flight from Bucharest on March 9, the Foreign Ministry source told turkmen.news. The flight is intended for Turkmen students who fled to Romania after the start of the war in Ukraine. The flight will land in Turkmenabat and all the students will have a period of compulsory quarantine.

“Turkmenistan’s Foreign Ministry has agreed with the Romanian side about evacuating Turkmen students from the country,” the source in the ministry told turkmen.news. “A large amount of work is being done to help the students, but unfortunately it is not public, so people have the impression that the country has forgotten its children, but that is not the case.”

The source added that the evacuation of students is being organized quickly, lest Turkmen citizens seek political asylum in European countries. Asked whether such cases had already occurred, the source gave a positive reply, but refused to give any details.

Turkmen.news reported earlier that in the absence of any help from their embassy Turkmen students were trying to reach Ukraine’s borders with Poland, Slovakia, Romania and Moldova. One group of students has already reached Berlin. The German authorities placed them in hotels, provided food and clothing, and in the next few days will transfer them to a refugee camp.

“We were given ID as refugees and told that we can remain in the country without problem for the next month to six weeks. What happens next will become clear later,” one of the students said.

Even students whose passports had expired had no problem crossing the border.

It’s most difficult for students in the eastern and northeastern Ukrainian cities of Kharkiv, Sumy, and Chernihiv, which have been under intensive attacks in recent days and are furthest from the borders with the European Union.

Around 6,000 Turkmen students are thought to have been studying in Ukraine. Sources told turkmen.news that several hundred Turkmen citizens had moved to the country because of the economic crisis in Turkey. Some had gone on tourist visas, others on student visas, but all had stayed in Ukraine to work as couriers or taxi drivers.

Turkmen Draft Boards “Rounding Up Everyone Regardless” 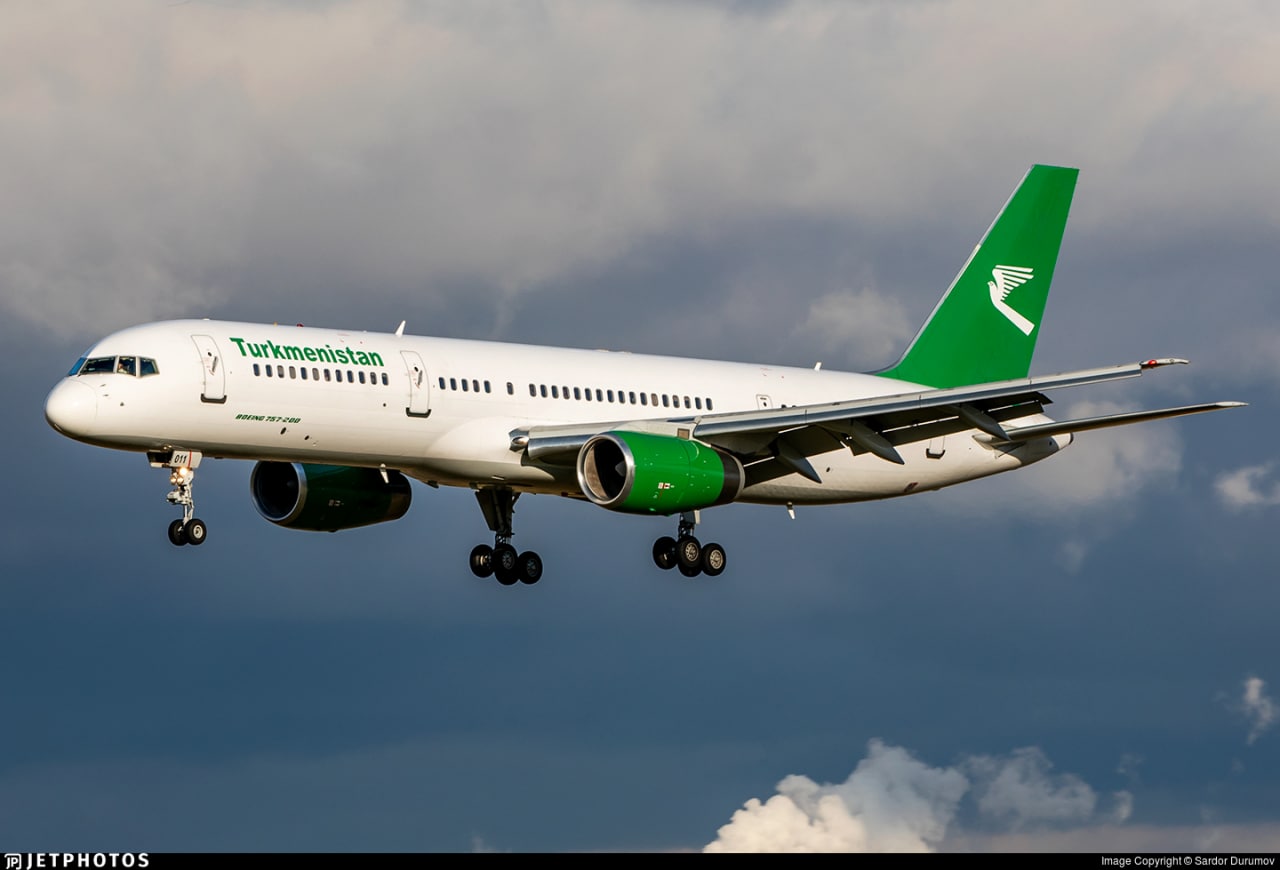