Turkmen Draft Boards “Rounding Up Everyone Regardless”

The spring call-up to military service was announced on March 20 in Turkmenistan. According to turkmen.news sources, the military draft boards are working with the migration service to prevent young men leaving the country. They are also rounding up guys who had previously been allowed to defer the draft for various reasons or who should not be serving at all on health grounds.

Bayram, 19, a resident of Lebap region, has not been able to leave the country since the start of February. The young man was in the first year of his studies at a university in Turkey. After finishing the winter exams, Bayram came to Turkmenistan as he missed his parents, although everyone had warned him: don’t think of going home—they won’t let you leave and they’ll take you into the army. And that’s what happened.

“I was taken off flights twice,” the young man says. “The first time without any explanation at all. I thought there must have been a mistake. I just managed to find a ticket for the following week, paying well over the odds, but when a passport officer entered my details into the computer, he told me the Ministry of Defence had put a ban on me leaving and advised me to go to my local draft board.”

Even though the law envisages deferment of military service for students studying for their first degree, the draft board told Bayram to wait for his call-up papers. They came in April, he had his medical and is now waiting to be sent to his place of service.

“I got into quite a prestigious Turkish university and studied there for half a year, and now it’s all gone down the drain,” the young man says.

Turkmen.news has received several such stories over the past few months, the only difference being the country where the young men are studying. In one case a guy had just one semester left to complete his studies when he had to go home because his father was seriously ill. In each case the guys found out they couldn’t leave the country only at the airport.

“Your connections can’t help you solve this problem. They are rounding up everyone regardless,” the young man says. “The guys who bought temporary deferment on health grounds, and there are loads of them at the draft boards, are all going to serve in the army now.”

The source told turkmen.news that young men with flat feet are being called up too, as they’re said to be fully fit for non-combatant roles, and only conscripts with serious illnesses such as stomach or duodenal ulcers or heart defects are declared unfit for service and have it recorded on their military service cards.

Observers in Ashgabat put the “hunt” for conscripts down to a shortfall in the military draft and to the threat to Turkmenistan’s southern borders.

“It’s been impossible to buy an exemption certificate since 2014,” the source says. “Before that an audit commission from Ashgabat found over 2,000 illegal exemptions in Dashoguz region alone.”

An exemption used to cost up to $5,000. The authorities noticed serious undermanning in the army just as incidents on the border with Afghanistan became more frequent, and this led to the audits.

The source said that oversight of the draft boards and medical commissions had been tightened up, several people in the military throughout the country were imprisoned for bribery. Exemptions were no longer being sold and those who wanted to defer service for six months or a year had to pay bribes to do so.

“If there’s an urgent need for cannon fodder or something unexpected happens, all those who’ve deferred service can be called up,” the source tells turkmen.news. “And this seems to be a time when the ministry does need additional numbers.”

News emerged in mid-March about the latest major incident on Turkmenistan’s southern borders. Fighting between government forces and the Taliban in Badghis and Faryab provinces forced some 100 Afghan soldiers to abandon their positions and seek refuge in Turkmen territory. 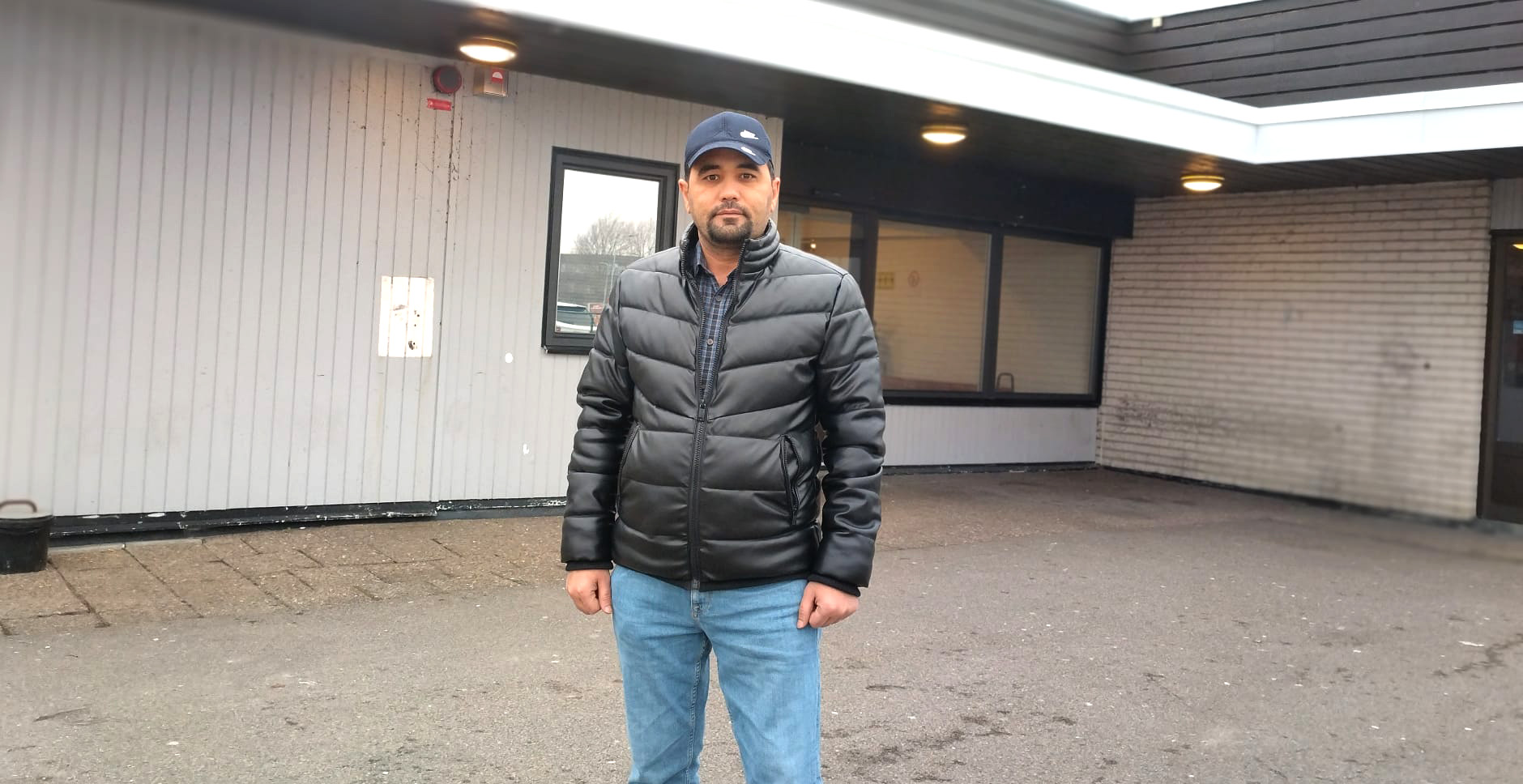