Dr Hursanay Ismatullaeva is to be charged with fraud, turkmen.news has learnt. The doctor was arrested on July 16 and a case is now being concocted against her. She is to be accused under the same article of the criminal code as Nurgeldi Halykov, who was sentenced to four years’ detention in 2020.

A law-enforcement source said that police in Ashgabat’s Bezmein district have been given the job of bringing proceedings against Ismatullaeva. The order to the police came from the central office of the Ministry of National Security. The case is being fabricated on the basis of an old episode in which Dr Ismatullaeva helped an elderly resident of Bezmein district.

“It was in 2015 or thereabouts,” the source said. “An acquaintance called Anna told Ismatullaeva that her elderly relative in Bezmein, Vyacheslav, had broken his leg. There was no one to look after him, and Anna herself was 80. When Hursanay Ismatullaeva visited him for the first time, he already had bedsores. She started to help him, she treated him. She visited him for three or four years. Then, in 2019 approximately, Vyacheslav went into an old people’s home and his apartment was sold. All the money from the sale was given to Anna.”

For around two years the Bezmein police took no interest in the fate of this old man, or of his apartment and the money from its sale. But as soon as Ismatullaeva’s name was mentioned at a conference “Repressive Practices in Central Asia: Voices of Human Rights Activists”, organized by members of the European Parliament, the authorities took an interest in the story. The same thing happened to Halykov: as soon as he sent turkmen.news a photograph of the members of the WHO mission in Turkmenistan, it “emerged” that he had allegedly not repaid a debt to an acquaintance, not because he had forgotten but because of fraud.

Sources close to Dr Ismatullaeva insist that she had no ulterior motives in her relationship with Vyacheslav and there was nothing criminal in it whatsoever. There was, of course, some kind of financial arrangement between Anna and Dr Ismatullaeva, but there was no question of deceit or theft.

Nevertheless, Dr Ismatullaeva’s family cannot hire her a lawyer. Her relatives are ready to pay any sum, but all the lawyers they have approached say they are afraid to take on the case as some “higher structures” are involved in it. The administration will not accept parcels for Dr Ismatullaeva in the detention cells, saying they have to wait until the interrogation is completed.

Dr Hursanay Ismatullaeva first got in touch with turkmen.news in fall 2020. She said she had been illegally dismissed from the Ene Mahri Perinatal Center in the town of Gokdepe for her refusal to prescribe unnecessary procedures for patients at their expense. Since then, the doctor had unsuccessfully fought for reinstatement. Other medical establishments would not employ her either; she had been dismissed and blacklisted. In the fall turkmen.news published a report on the doctor’s dismissal, and on July 15, 2021 turkmen.news referred to the case at the conference “Repressive Practices in Central Asia: Voices of Human Rights Activists”. The doctor was arrested the next day and taken to an unknown destination. Her whereabouts and the accusations against her are still unknown.

It is not known for certain under what section of Article 228 “Fraud” she is being charged. The toughest punishment stipulated under the article is 15 years’ detention with confiscation of property.

The conference organizers, members of the European Parliament, published a statement in support of Ismatullaeva calling for her immediate release. The authorities in Turkmenistan, however, have not responded to the statement at all. At the end of 2020, fearing persecution, Dr Ismatullaeva recorded a video appeal to the president of Turkmenistan, Gurbanguly Berdimuhamedov. The doctor insisted that she has done nothing illegal and is simply seeking to practice her profession. On July 27, we posted this video, as we think it is the right time to do so. Perhaps this recording will help to prove that the doctor is not a political activist or an opponent of the current regime, but simply wants the opportunity to do her job.

We call for the immediate release of Dr Hursanay Ismatullaeva! 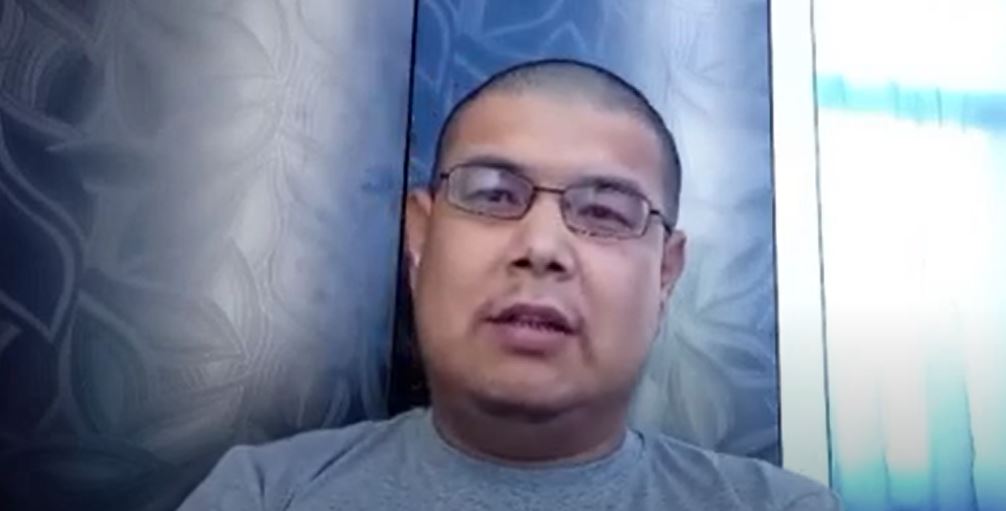