The authorities in the northern Turkmen city of Dashoguz have instructed local cafes, restaurants, and music bars to close on the holidays of December 30 and 31, and also on January 1. Turkmen.news has a copy of the letter signed by representatives of five departments: the executive authorities, police, tax service, fire service, and public health service.

The authorities also require restaurants to close by 18.00 on December 29. According to the letter, the ban has been introduced to “ensure order, calm, and safety in public places, and also to prevent infringements of discipline.” The restaurateurs are told in the letter to admit minors only if they are accompanied by their parents, not to sell adolescents alcohol and cigarettes, and also to observe fire safety regulations.

Should any of these points not be respected, the restaurateurs “will be held responsible in accordance with the law.” The letter does not specify which law, but the authors refer to the “demands of the president of Turkmenistan on improving the quality of service to the public.”

Turkmen.news sources in the local business community said that the ban on opening on the most profitable days of the year puts their businesses at risk of closure.

“The population of Dashoguz is not so wealthy that many people can afford, say, to dine in a restaurant on an ordinary day, but in the build-up to the holiday when people get together in groups and we can at least earn something, they won’t let us work,” one restaurateur said.

The entrepreneurs think that local officials are putting their own interpretation on the head of state’s demand to improve the quality of service to the public. What improvement can there be if a café is closed? Sources said that the local authorities are being hyper-cautious, wanting to make sure that nothing happens. They prefer to close all public eateries, rather than risk any problems and reprimands from Ashgabat.

“Everything is under control in terms of fire safety and hygiene conditions in the eateries – we’re inspected almost every month, and we’re fully capable of dealing with any rowdy guests ourselves, and if the worst comes to the worst there’s always the police,” one entrepreneur said.

Turkmenistan has laws “On business” and “On state support for small and medium-sized businesses” that set out the rights and responsibilities of those involved in business, ensuring government protection and support for business, and regulating relations between businessmen and local executive authorities. Restricting the work of cafes and restaurants does not fall within the competence of local executive authorities in either of these laws. Nevertheless, the businessmen said there’s no point complaining to the prosecutor’s office about this illegal action as they’ll only close ranks.

“We give jobs to dozens of people: suppliers of produce, cooks, waiters, and they’ll all suffer from us not making any profit during these holidays,” the source said.

There is just about a dozen popular cafes and restaurants in Dashoguz. On ordinary days they close at 23.00, though there’s no curfew in the city. The ban on working after 23.00 applies to the whole country, though all establishments in Ashgabat are working as usual in the run-up to the holidays. Cafes and restaurants in the capital will close only on January 1. 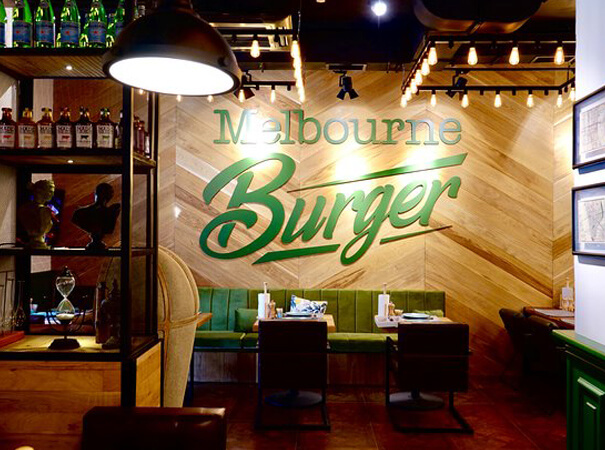 Turkmenistan: At Least There’s No War. A Turkmen.news Film Reviews 2019