The entire staff of the Caspian Sea port of Turkmenbashi are being sent over 350 km inland to harvest cotton. The instruction has come personally from the director of the maritime port, Annadurdy Kosayev. The workers go for 10-day “cotton shifts” to fields north of the city of Serdar (formerly Kizyl-Arvat), near the border with Ahal region. They have to take their own food with them and were even told at the staff meeting to find their own overnight accommodation.

The majority of workers prefer to buy themselves out of the cotton harvest, paying 300 manats to the personnel department (around $17 according to the market rate). Wages at the port are low, so for many this sum constitutes half their monthly salary. But travel to the fields, food and lodging cost even more, so workers at the port prefer to pay up and free themselves from the cotton harvest obligation.

The turkmen.news source told the story of one port worker, father of five, as an example.

“The sole breadwinner in the family, he decided to go to the cotton harvest himself, as he couldn’t find money quickly to buy himself out of it,” the source said. “He came back black as pitch, thin, and covered in insect bites. He said he just ate bread and drank water and slept out in the cotton fields, as the residents of the nearby houses refused to let him stay for free.”

There are no facilities at all in these remote areas. People go to the toilet right there in the fields. There is no question of showers, hot food, and medical services for those helping with the cotton harvest. If they want to have a wash after work, they have to go to the nearest villages Cherkezli or Tutly and ask the locals to let them take a shower or bath, but it’s not realistic to get there on foot across the sand. As a result, the worker spent more than 300 manats on food and travel to and from the fields. Next time, he will get the money, however much it is, to hire someone else to go cotton picking in his place, the source said.

In 2014 the authorities decided not to sow cotton in Balkan region because of the soil and climatic conditions, and low yields. Nevertheless, the overall harvest target for the country was not reduced. The plan was to make up Balkan’s 5,000 tonne shortfall by increasing the harvest in Ahal and Mary regions. However, this could not be achieved. In fact the reverse happened and the cotton harvest fell across Turkmenistan from 2015.

Sources told turkmen.news that they never completely stopped sowing cotton in Balkan region, and all the harvest was added to the statistics for the central Ahal region. On September 11, national TV broadcast a feature in which elders blessed the start of the cotton harvest campaign in Balkan region. This is further evidence that because of the low harvest across the country they did not stop sowing cotton there all these years.

“There isn’t much cotton in Lebap and Mary,” according to a turkmen.news observer in Turkmenabat. “Now at the height of the harvest the reception points are only about one-third full.” We will look at the reasons for this year’s poor harvest in future reports.

The governor of Balkan region, Yaztagan Gylyjov, and his deputy for agriculture, personally hold meetings on the cotton harvest with the heads of state enterprises, the turkmen.news observer said. At the weekly meetings every unit manager has to report on the number of his subordinates sent to the cotton fields and the quantity of cotton harvested each day. 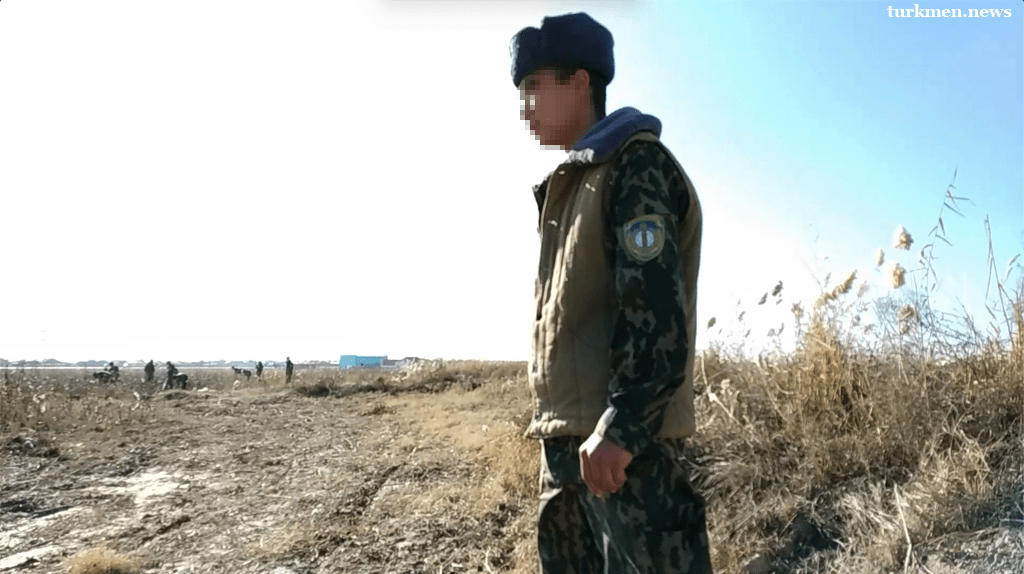