An apartment building in the city of Turkmenabat remains occupied, even though the homes on one staircase were declared at risk of collapse and evacuated years ago. Residents of house №32 in the Gagarin district say that a crack appeared in a load-bearing wall so many years ago they cannot remember exactly when it was. A couple of years later the staircase was declared dangerous and the residents resettled, but nothing more was done.

Local residents say that the dilapidated staircase and its empty apartments now pose a threat to the rest of the building.

“People walk past it, our children often play there or walk past on their way to school – the large school №24 and a sports center are just across the road. It would take only a slight earth tremor for the whole section to collapse,” a resident of the apartment building said, adding that the section might fall down simply because of its age.

Another resident told turkmen.news that selling an apartment in the building is very problematic. Though the local authorities don’t seem to have plans to do anything with the section or the entire apartment block any time soon, potential buyers are put off by the state of the final staircase and pull out of the deal at the last minute or offer a price way below what was agreed.

“To avoid a tragedy the whole building should be demolished. It’s clearly dangerous,” a source said. “Dozens of new apartment buildings have been built in the city in the past few years, so the right thing would be to resettle the residents of the unfit building.” 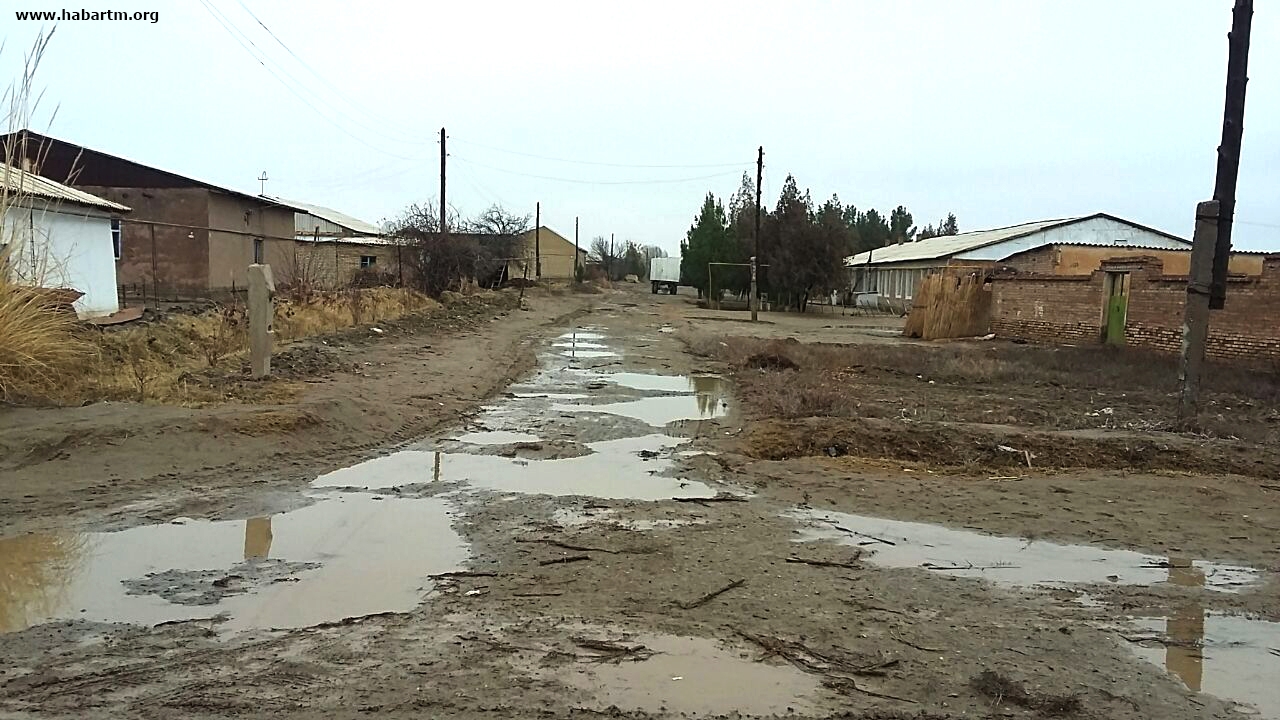 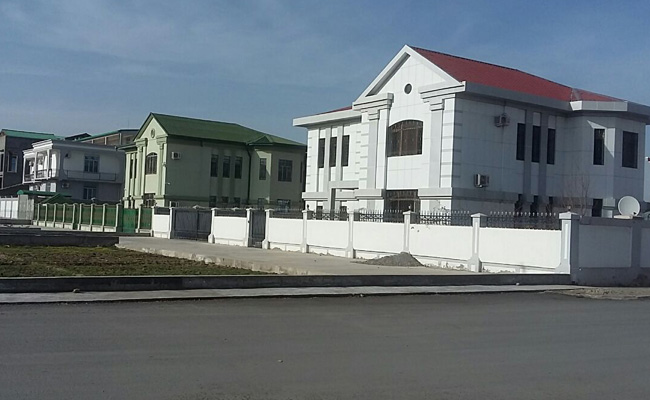