The World Health Organization has asked the UN representative in Turkmenistan to raise the case of imprisoned reporter Nurgeldi Halykov with the country’s authorities. Halykov was sentenced for sending photographs of a WHO delegation to independent journalists.

The WHO set out this position on November 18 in its response to an enquiry from the Norwegian Helsinki Committee about Halykov’s fate. The WHO also said that they had had no connection with Halykov, and the government of Turkmenistan had not taken any action on behalf of or at the request of the WHO.

“WHO is an intergovernmental organization and, as such, does not normally get involved in third-party matters concerning one of its Member States. However, taking into particular consideration the concerns you voice concerning human rights of journalists and reporters, we have referred the matter to the appropriate United Nations official in Turkmenistan, who will raise it with the Government,” said Dr. Catharina Boehme, department head at WHO.

The WHO delegation visited Turkmenistan in July 2020 in order to assess Turkmenistan’s preparedness for COVID-19. A resident of Ashgabat who was relaxing at the Yyldyz Hotel with her friends photographed members of the delegation and put the photo on Instagram. When Nurgeldi Halykov, who had studied at the same school as the young woman, saw the photo on her page, he sent it to turkmen.news. The next day the young woman unfriended Halykov on Instagram and asked if he had sent the photo to the media. A few hours later Halykov was summoned to the police station after which all contact with him was lost.

On July 26, Halykov managed to get in touch with turkmen.news and said the police were accusing him of failing to repay a debt of $5,000. On September 15 Bagtyyarlyk district court in Ashgabat sentenced Halykov to four years in prison, supposedly for fraud, but news of the trial did not emerge until October.

Although it was supposedly a straightforward criminal matter, the deputy head of Turkmenistan’s Ministry of National Security, Orazgeldi Meredov, took personal charge of the case (and of the cases of other activists). Halykov has already served half his sentence but has not been named in any of the amnesties declared in Turkmenistan to mark various important dates.

The Committee to Protect Journalists, Reporters Without Borders and the Justice for Journalists Foundation have all spoken out in support of Halykov. Several U.S. lawmakers asked then President Gurbanguly Berdimuhamedov to release Halykov, but Turkmenistan’s authorities did not respond to any of these appeals.

The UN has previously got involved in Halykov’s case. In 2021 they asked for information from the Turkmen authorities. The government gave a formal answer, setting out in a memo the article under which Halykov was sentenced and the prison facility where he is being held. 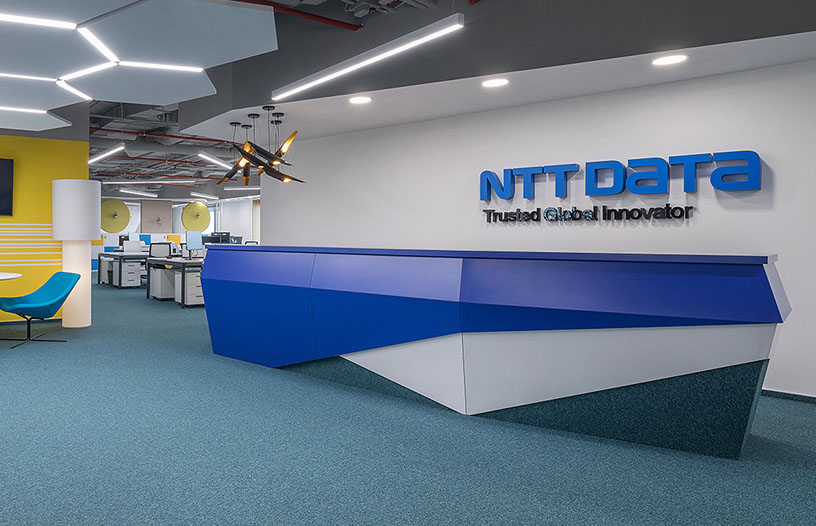 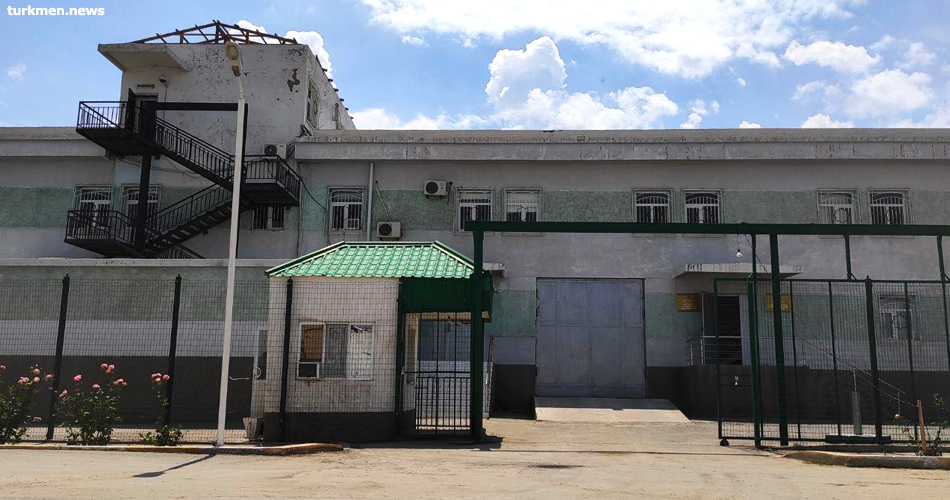