Caspian Economic Forum May Shut Turkmen Out of Holiday Resort

At the height of the summer season at least five hotels in Turkmenistan’s Avaza resort — Bagtyyar, Bereket, Hazar, Hasyl and Shamekan — will be closed to local holidaymakers for ten days from August 5 to 15. They will all be receiving foreign visitors to the first Caspian Economic Forum.

Although the high level two-day event opens on August 11, some hotels, the Hazar for example, are closing on August 4; the Merdana is closing on the 5th, while the Bereket has vacancies only until August 7, when it will close right up until the end of the forum.

Turkmen.news sources report that other popular hotels at the resort — Berkarar and Gami — will also close their doors to holidaymakers, but we couldn’t get through to them by phone.

“Basically, the forum is bringing the whole of Avaza to a standstill. When the high-ranking visitors arrive, the local police and national security agencies will stop traffic in and around the resort,” a turkmen.news source in Turkmenbashi said.

There are plenty of holidaymakers at the moment, but, surprisingly, almost all the hotels, with the exception of the Hasyl, still have vacancies. The price of a double room is standard everywhere — 200 manats (around $11). Three and four-person rooms in the Shamekan Hotel cost 280 and 350 manats respectively.

At the very start of the holiday season many turkmen.news readers complained that advance bookings were being arbitrarily cancelled. People would arrive on the appointed day, only for staff at the check-in desk to hold up their hands and say the booking has been cancelled.

“We flew to Avaza in early July on a package from an organization,” a state employee in Mary said. “But we were told that the booking had been cancelled. There were nine other families in a similar position in the hotel. People sat on their suitcases in the lobby, not knowing what to do next.”

He said that after they had waited for several hours, rooms were “suddenly” found, but this followed several phone calls to the management of the organization that issued the vacation packages.

“Other holidaymakers said they had paid an extra 500 or more manats to move into their rooms, i.e. over two and a half times the daily room rate!” the source said.

According to turkmen.news’ economic observer, the problem is certainly not that vacation demand exceeds supply. There are enough vacant rooms and hotels in Avaza. It’s just that in conditions of state-regulated prices and an opaque booking system the hotel managers create an artificial shortage in order to make money from it.

“Two hundred manats a day is the cost of eight skewers of kebab in a café in Avaza,” the observer in Turkmenbashi said. “The price cannot be the same for a room with free breakfast in a hotel in a prime seafront location!”

Despite the fact that some of the hotels have been sold into private ownership, prices are still dictated by the state.

“This means there is no competition at all and the hotel owners are pocketing the profits from the shortage they themselves have created, and not spending them on improving the infrastructure, expanding what’s on offer or improving the quality of service,” the observer said.

There’s no doubting the popularity of summer holidays in Avaza. Their low incomes mean Turkmen citizens cannot afford to travel abroad; and such trips don’t require only money — they also require passports for foreign travel, visas, and plane tickets. It’s much easier and cheaper to go to the Caspian, but practically every season Avaza comes to a temporary halt — either the president is holidaying there with all his cabinet of ministers, or international forums are being held.

In August 2018 the founders of the International Fund for Saving the Aral Sea held a summit in Avaza and three hotels were closed as a result. 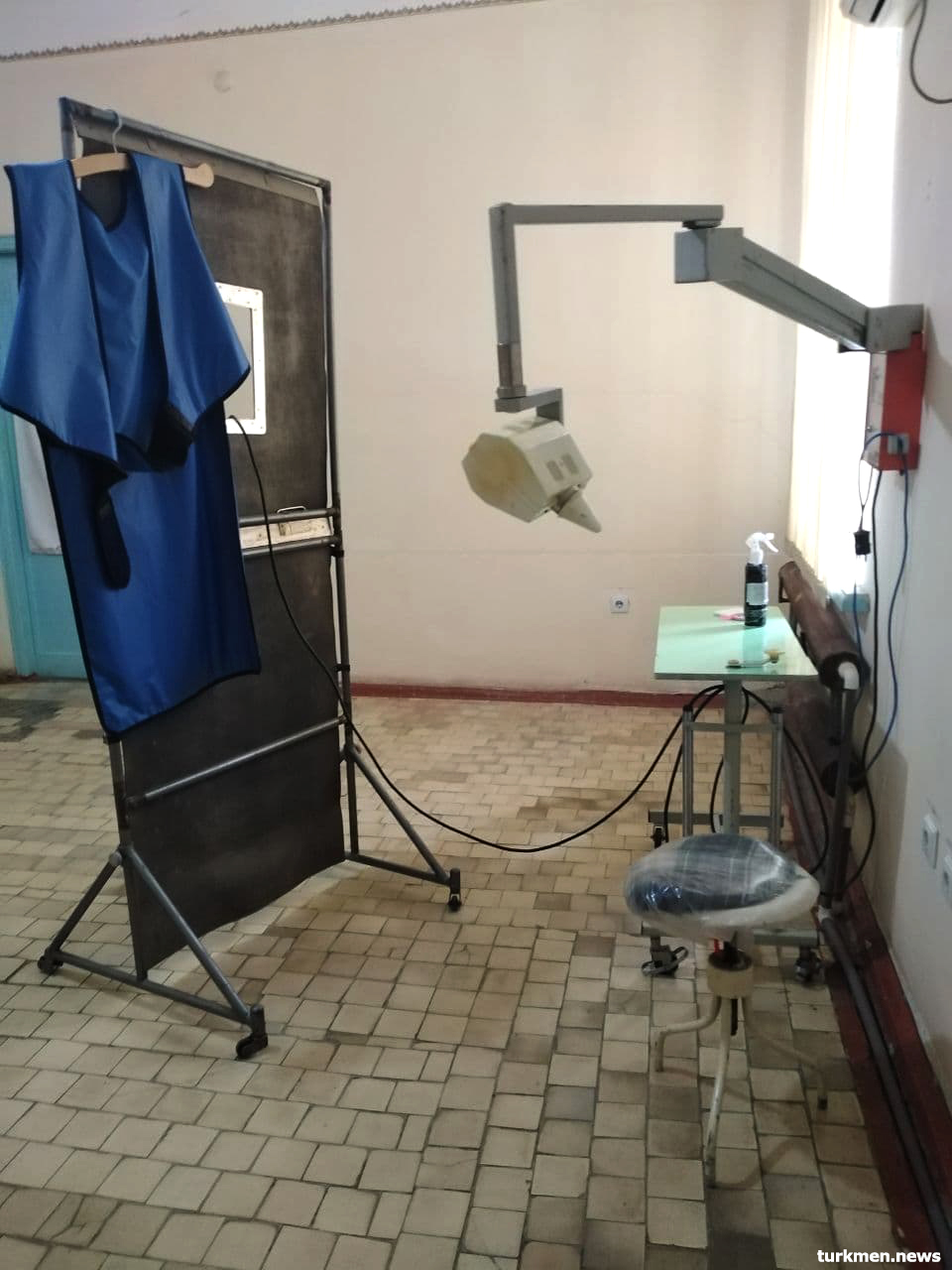 Turkmenistan: Dentistry in Crisis Though the President’s a Dentist