Man Dies from Coronavirus in Turkmenistan, Another Critically Ill

One person has died from the coronavirus in eastern Turkmenistan, a source in the state service for public health and disease prevention of the Ministry of Health and the Medical Industry told turkmen.news on condition of anonymity. The man was staying at a camp in Lebap region for Turkmen citizens, and Chinese workers at the China National Petroleum Corporation, who have been evacuated from China.

Information about the deceased is being kept top secret. Turkmen.news managed to find out only that he was a young man who had been studying at university in China. His body has been cremated.

A middle-aged resident of Mary region is also ill with “symptoms of a previously unknown viral infection.” He is in a critical condition in the quarantine camp in Lebap region.

The quarantine camp is a mobile hospital belonging to the Turkmen Defense Ministry’s emergency service. The hospital is made up of metal freight containers and inflatable modules, and includes intensive care and anesthesiology, and surgery departments, sterile containers and a laboratory. The hospital’s perimeter has a triple ring of security provided by employees of the Ministry of National Security, soldiers, and troops of the Ministry of Internal Affairs.

The source reported that on January 31 specialists from the department of especially dangerous infectious diseases at the state service for public health and disease prevention, and doctors from the infectious diseases hospital in Choganly were taken by air ambulance to Lebap region. On January 30 the president held a working meeting with the government’s deputy prime ministers, ministers, regional governors, heads of military and health care bodies, and members of the emergency commission to counter the spread of disease.

Turkmen.news reported earlier that from January 30, all flights from Beijing to Ashgabat would land in Turkmenabat. That day Turkmenistan closed the border with Uzbekistan. Flights to Beijing and Bangkok were cancelled until April because of the coronavirus outbreak.

The death toll from the coronavirus rose to 724 on February 8, with 722 of those deaths occurring in mainland China. 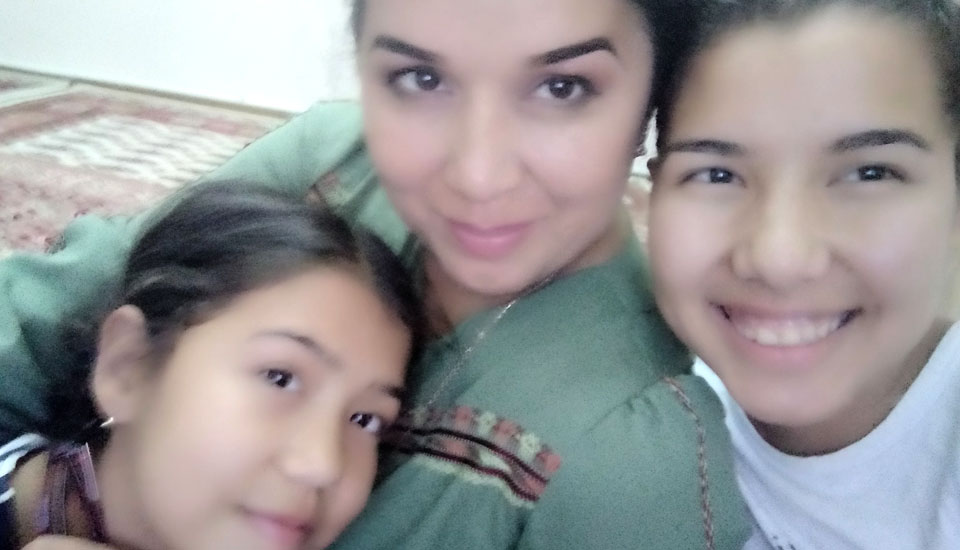