A massive gas flare lit up the skies above a gas terminal in western Turkmenistan last month. The flare was caused by the emission of a large quantity of associated petroleum gas. Sources told turkmen.news that the flare could be seen 50 km away.

The emission took place on the morning of November 15 at the onshore gas terminal (OGT) operated by Malaysian company Petronas Carigali near the village of Kiyanly in Balkan region.

The Caspian Ecological Control Center and representatives of the Turkmengaz state concern have begun an inspection at the site, turkmen.news sources report. The inspection was initiated after turkmen.news published a report on the flaring on December 9, accompanied by a video recorded at the scene. A source said that up to 90,000 cubic meters of gas in 24 hours are emitted pretty much every month, but this will be the first inspection by the authorities.

Eyewitnesses report that gas could be smelt at the Petronas Carigali terminal from around 04.00 in the morning of November 15. At 07.30 there was a bang and a conflagration.

“Evacuation of personnel began at the terminal. Everyone thought this was it, the end,” a witness said. “Then the evacuation was halted. They must have decided there was no cause for alarm.”

The flaring continued for around an hour and a half. The smell of gas remained at the terminal for some four days.

“The flare lit up the horizon,” a source said. “But lesser emissions are a regular occurrence there. The gas can burn for an hour or 12 hours or 24 hours. In any other country the company would have long since been punished for tackling leaks by flaring. This is no longer the practice anywhere else.”

The source said the flare stack is 120 meters and the flare itself was at least 120 meters too. The video shows the power of the emission.

The main component of associated gas is methane, but it also includes ethane, propane, butane, and other substances. Until recently associated gas was burnt in flare stacks around the world but this method is considered too damaging to the environment. Producers now try to supply associated gas to gas refineries, gas pipelines or use it to generate electricity. This practice has yet to reach Turkmenistan, however.

In early November Deputy Prime Minister Serdar Berdimuhamedov, son of Turkmen President Gurbanguly Berdimuhamedov, led the Turkmen delegation to the UN Climate Change Conference (COP 26) in Glasgow. The Turkmen side did not comment on the accusations of Bloomberg and other independent experts. Berdimuhamedov Junior said only that his country is interested in the Global Methane Pledge and is studying the initiative. The Global Methane Pledge is a decision to cut methane emissions by 30 per cent by 2030 in comparison with 2020. Dozens of countries have already signed the Pledge.

The Caspian Ecological Control Service is obliged to verify observation of environmental legislation and the rational use of natural resources in Turkmenistan’s Caspian region. The service should also complete an inventory of land-based sources of contamination. It has at its disposal stationary ecological posts for automatic monitoring and a mobile laboratory. 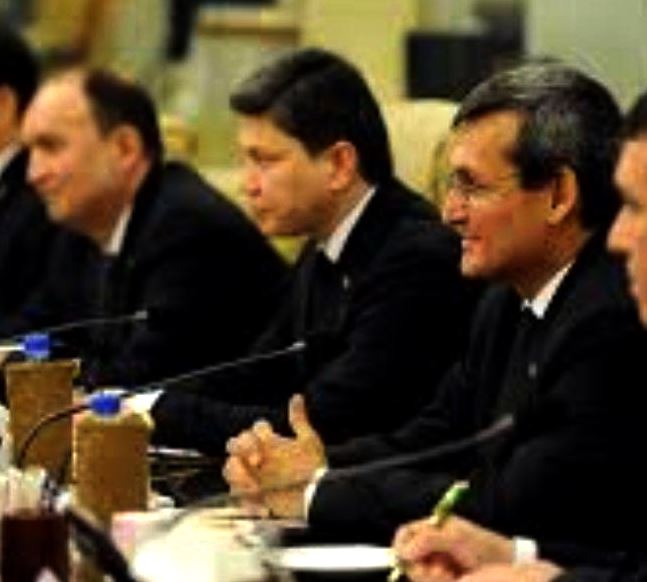 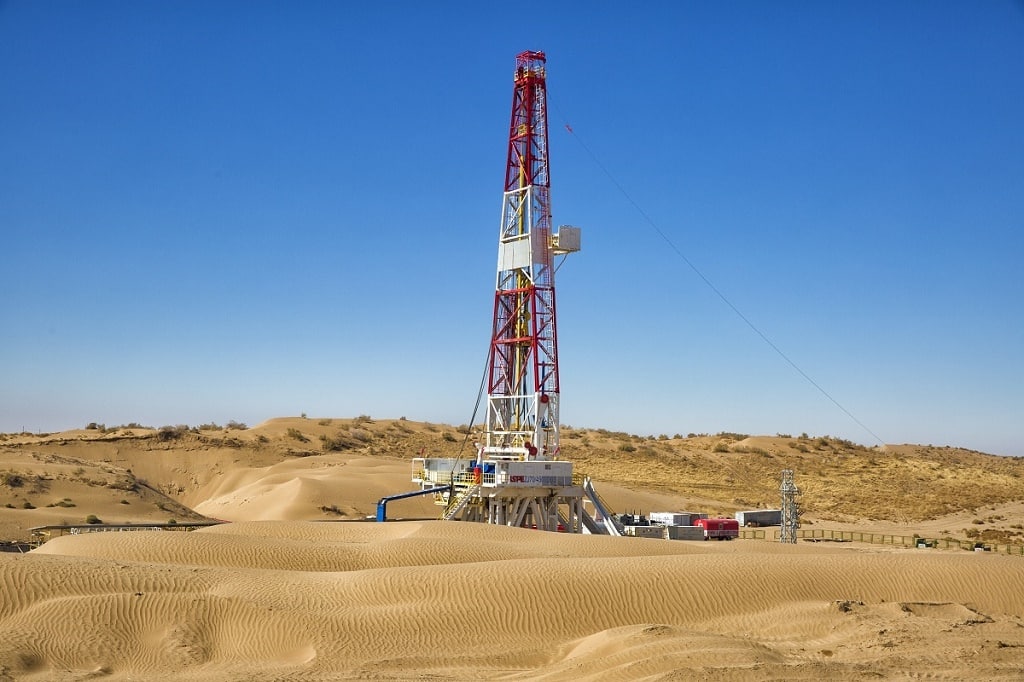