On Friday June 11, Turkmen Foreign Minister Rashid Meredov invited the French ambassador to Turkmenistan, Isabelle Guisnel, to the Foreign Ministry. According to a turkmen.news source in the ministry, the only topic of conversation at the meeting was the search for a solution to the family situation of Turkmenistan’s ambassador, Shohrat Jumayev.

The ambassador’s wife and daughter (turkmen.news has their personal details) requested political asylum in France after Jumayev beat his daughter and then his wife who was trying to defend her child.

Meredov’s meeting with Guisnel took place the day after turkmen.news reported the asylum application. The conversation was held at Meredov’s request. There is no mention of the meeting on the Turkmen Foreign Ministry website, which usually reports such events, or on the French embassy website.

“There are two opposing camps at present in the French Foreign Ministry: one is political and the other is more generally for human rights,” a source in Turkmenistan’s Foreign Ministry told turkmen.news. “The former is trying to hush up the scandal with the Turkmen ambassador, since excessive publicity around the situation will harm business relations between France and our country. The latter camp wants Ambassador Jumayev to be stripped of his accreditation right away and thrown out of the country, since domestic violence is a crime.”

The source added that it would be better for Ashgabat to recall its ambassador off its own bat and to appoint a chargé d’affaires ad interim in Paris. 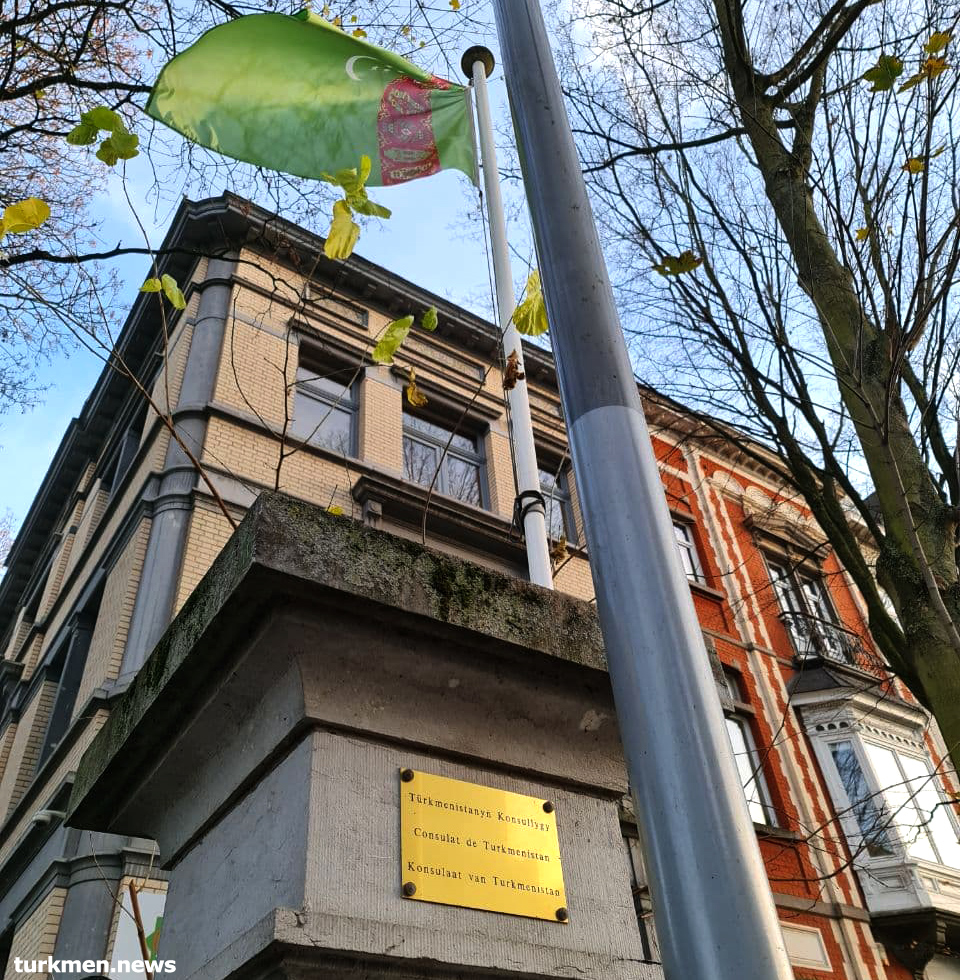 Turkmenistan Spent Over $26 Million on Diplomatic Missions in 2020