From April 1, employees of foreign companies in Turkmenistan who are paid in US dollars can withdraw their cash only in manats converted at the state exchange rate. The Central Bank of Turkmenistan has told the country’s financial institutions to stop issuing dollars in cash to employees whose salaries are paid into their accounts in hard currency. Salaries will continue to be transferred into these employees’ accounts in dollars, but they will no longer be able to withdraw those dollars.

This means that someone who is paid a salary of $1,000 will now receive 3,500 manats at the bank, although the employee used to be able to get 20,000 manats by exchanging their dollars at the market rate.

“They said at the bank that dollar salaries can be placed on a Visa card and spent during trips abroad,” a source told turkmen.news in Ashgabat. “However, first of all there is a daily limit of less than $50 for withdrawals or spending on a card abroad, and, second, foreign travel won’t be an option until summer at the earliest.”

Several sources working in companies such as Petronas, Dragon Oil, and Bouygues, confirmed the reports of the new financial rules to turkmen.news.

Turkmen.news’ economic observer in Ashgabat thinks the Central Bank has introduced the new requirements because the state has a catastrophic shortage of hard currency. The new rules also apply to ex-pats working for foreign firms in Turkmenistan, and to all foreign bank transfers – it’s now impossible to receive dollars in cash. 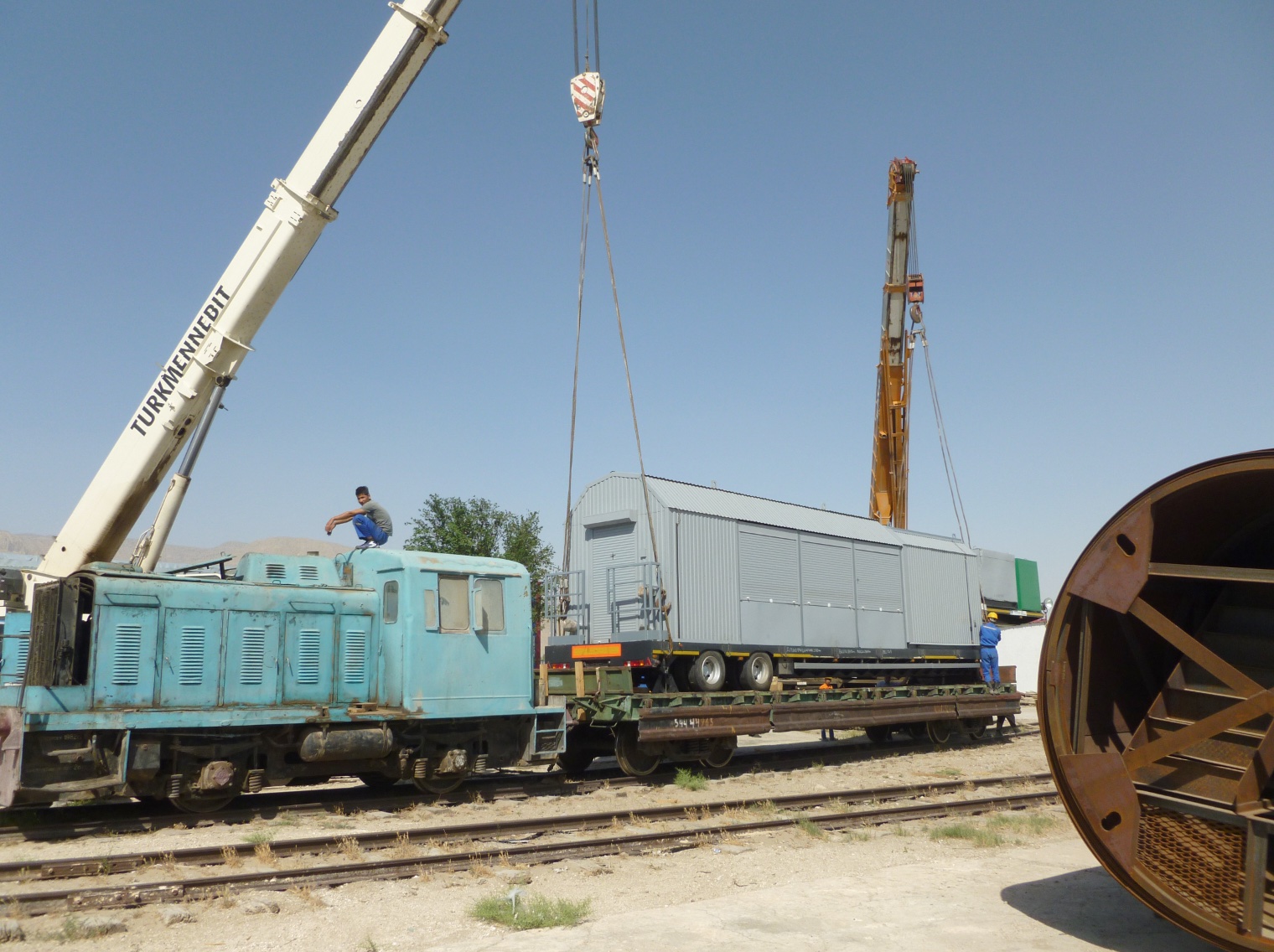