“If you keep your head down, no one will bother you.” Life in Turkmenistan’s prisons

Some seven months ago turkmen.news published a report on the situation in AH-K/6 strict regime colony in Tejen, southern Turkmenistan. According to our sources, improvements have been made since then, although corruption, the main problem in all penitentiaries in Turkmenistan, remains a challenge today. Even though after every amnesty the president instructs officials to help ex-convicts find work, in practice as soon as they are out of the prison gates many people start a long struggle to renew their documents lost in the Interior Ministry’s cumbersome system.

Turkmen.news is starting to publish the accounts of prisoners recently released from different penal colonies. Today’s account is about the AH-K/6 colony. Turkmen.news has changed the names of all sources to ensure their safety.

“Human rights are pretty much respected” 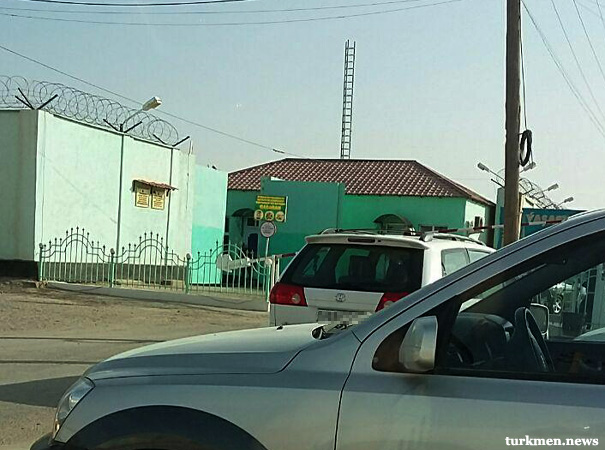 I can say that the food has improved a lot. The food’s average in quality, but there’s lots of it. You can take as much as you want, which wasn’t the case before. For breakfast they give you bread and margarine with tea. Lunch varies: it’s sometimes soup or pasta or mashed potato or sprats or other fish. It’s always pilaf on Thursdays. If a prisoner has an ulcer, he’s given four boiled eggs a day. No one goes hungry. People who end up there soon put on weight, because the food is high in calories and there’s little exercise. The bosses have started keeping a close eye on the food to make sure it’s OK.

If you can pay, then you can buy fresh bread in the canteen, and you can buy everything from socks to fresh meat in the prison shop, which is open once a week. Prisoners with TB – there are officially 20 of them – live and eat separately.

Turkmen.news note: It’s widespread practice in penitentiaries in Turkmenistan to lower the real number of prisoners with infectious diseases. We heard this back in 2015 from former prisoner Stanislav Romashchenko.

Prisoners are taken to hospital

As for treatment, the bosses have a major requirement concerning every prisoner – don’t let anything happen to them. The colony doesn’t have an infirmary as such – it hasn’t been finished, as there are no funds to pay for it. Consequently, there’s no equipment or prison doctor. If a prisoner suffers, for example, an attack of appendicitis, the ambulance is called from Tejen to take him to hospital. There are prisoners in the colony who are assigned to the notional infirmary: primary interventions are made by a paramedic and a surgeon and whoever can give injections.

If the colony has medicines, they’ll give you them without any problem, and you can buy any medicines for money: antibiotics, the painkiller Baralgin etc., but prices are double. For example, if a medicine costs 10 manats in the city, it is 20 manats in the colony. Every six months a vehicle with an x-ray machine for fluorography visits the colony.

TB sufferers are taken to prison hospital MR-B/15 in the Mary-GRES settlement. Mortality in the colony isn’t high – two or three people a year die, mostly of old age. There’s nothing to do in the “hospital.” If you’re ill, they’ll transport you there, but no one is in a hurry to go there specially from Tejen.

A commission from the [penitentiary] department and the supervisory prosecutor visit several times a month. They check the canteen and food stores and talk to practically every prisoner, asking them if they have any complaints. They give advice on social issues, such as how to apply for a pension. There’s nothing in particular to complain about there; if you’re basically a regular guy and don’t go looking for trouble, the administration will treat you properly—they’ll say hello, have a joke with you, and won’t beat you or give you verbal abuse. There’s no physical violence, or only very rarely, but every instance will lead to a thorough investigation and they [the colony management] will be in serious trouble.

There’ve been no escapes, not even escape attempts. Even if there was a hole in the fence, I don’t think anyone would go for it – good sense would get the better of them.

The prisoners can work at the brickworks or making horse saddles and in their leisure time they can watch TV, play volleyball, football, basketball or chess, go to the library or order books from home or pray the namaz.

Some old men complain that they’re inside for nothing, and ask for conditional early release or a pardon so that they can die free men, but the commission always tells the elders that it’s out of their hands. There’s an inspection after an emergency too. There was one suicide in the past year: a man hanged himself early in the morning in the industrial zone after finding out that his wife had left him. The administration works on this, talking to prisoners, telling them to keep their spirits up as this will pass. A mullah from the city is sometimes invited to these conversations and he says, don’t take sin to heart, it’s happened and you can’t do anything about it.

Tejen is now considered a model colony and foreign diplomats are taken there for a reason, although the administration makes every effort to conceal all the problems. For example, they hide a large number of prisoners in the industrial zone, leaving around 500 in the accommodation zone: look, we’ve even got empty places.

But there are benefits from the foreigners’ visits, although they don’t talk to the prisoners. After the diplomats’ visit in 2011-2012 [the source cannot remember exactly when the visit took place – turkmen.news], the administration allowed air conditioners to be installed, which are vital in the colony.

It’s now nearly 40 degrees Celsius in Turkmenistan. People on the outside find it hard enough to breathe, so it’s even worse in the colony.

Former officials can afford refrigerators and air conditioners. There are former officials in all six of the colony’s barracks. They buy themselves a room and do it up, painting it and putting down laminate flooring. They try to make their lives comfortable. There are around 100 of them in the colony and they live in their own world: they don’t come out for inspections, they can wear what they like, no one takes any notice of their long hair or beards. Some poor guys are their servants, doing the cleaning, washing and cooking. The former officials pay them 200 manats [around $10] a month plus food and keep them supplied with soap and other essentials. The officials pay substantial sums for such a life as soon as they arrive in the colony.

In fact everyone has to pay money. For example, you have to contribute to repairing the buildings, fixing the TVs or satellite dishes, laying a cable or sorting out the bathhouse: it’s either a broken pump, or air extractor, or washing machine. And you have to pay a bit extra if you want to wash behind a screen, rather than in the communal section.

Overall, the conditions are OK, if you have no money to pay, nobody will push you for that. If you break the regime, try to bring in contraband, you’ll be locked up in the punishment cells to teach you a lesson. They might not beat you, but they’ll weaken your spirit. 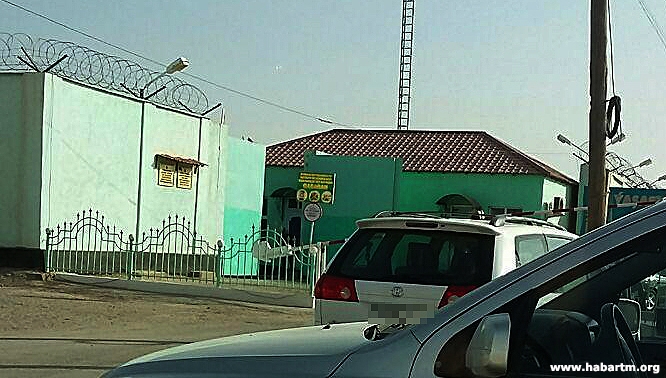 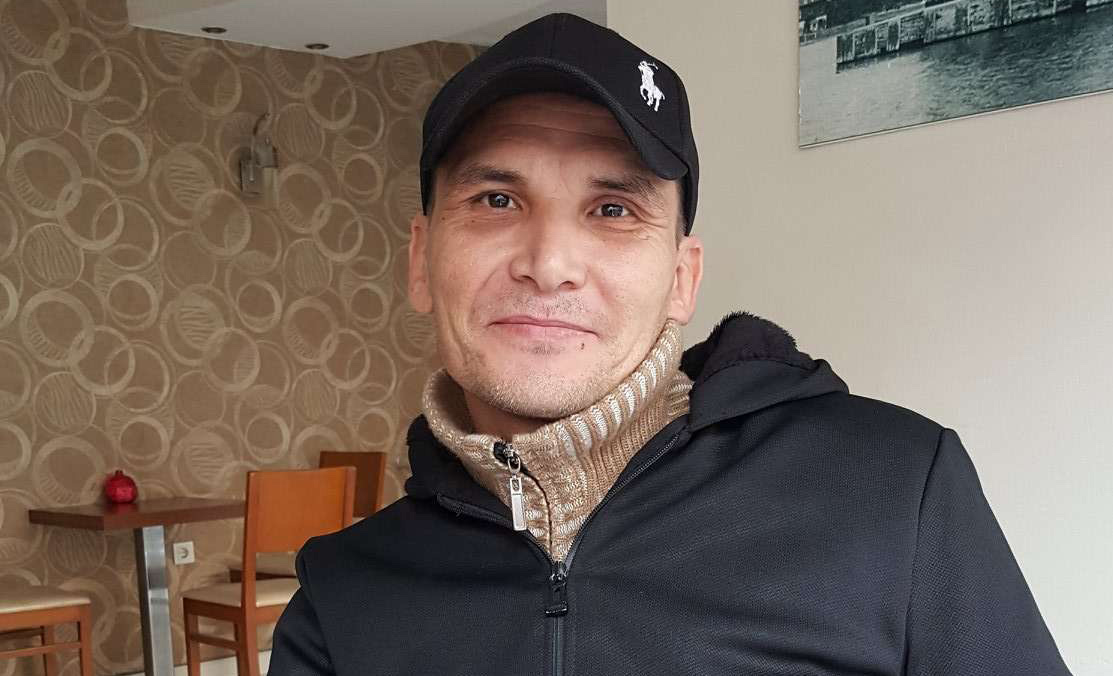 “They will never be freed.” New information about the imprisoned Muslims from Turkmenabat